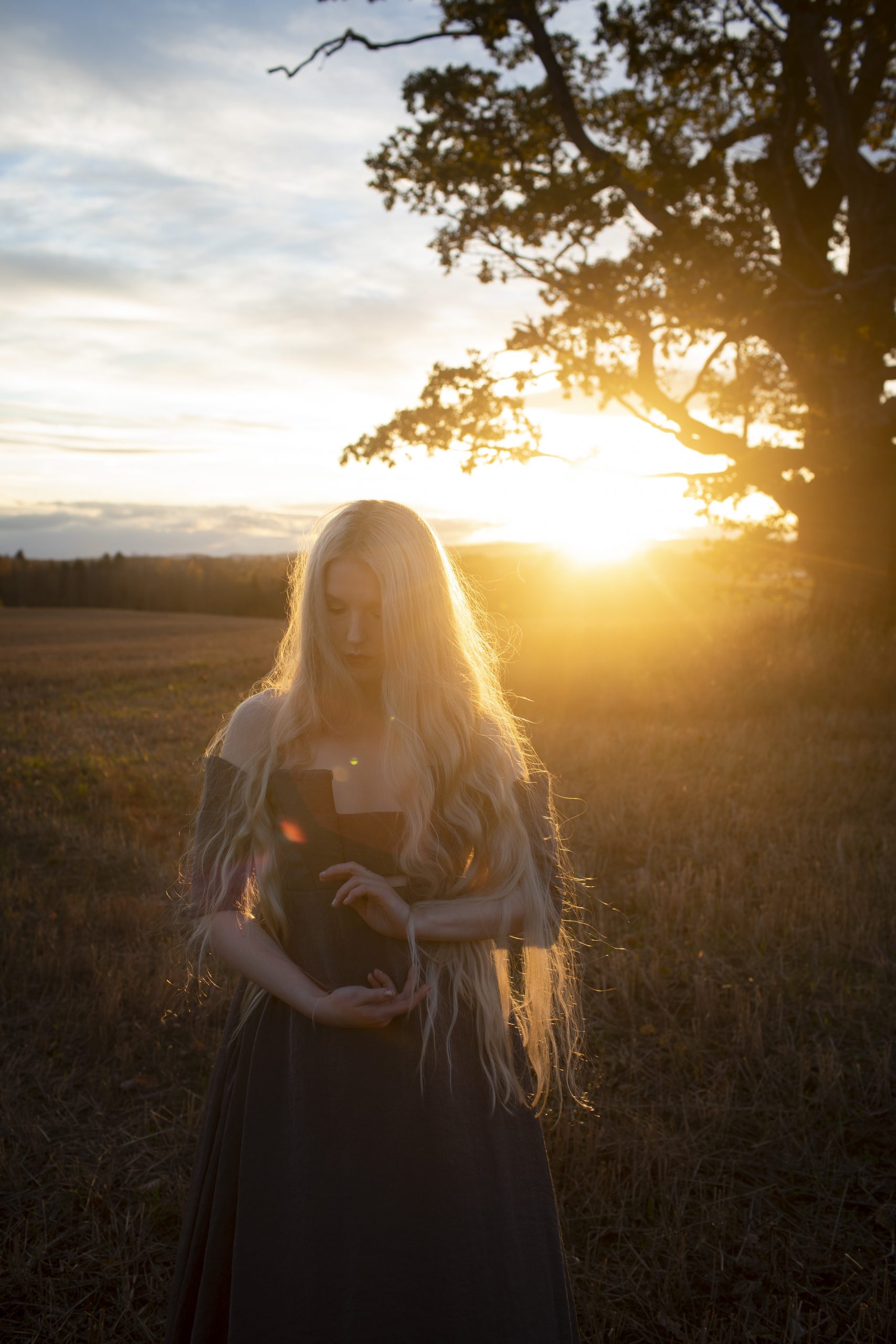 A balance between the melodic and the harsh, serenity and chaos, spirituality and the human, an outside world and an inner world. Norwegian multi-instrumentalist SYLVAINE’s music is all about the duality between opposing forces, reflecting the extreme range of emotions this human existence has to offer. Serving as a catharsis for the artist, SYLVAINE’s performances, be it with a full band or solo, are aimed solely at reaching the soul, offering an escape away from our plane for just an instance.

Light and darkness, nature and urbanity, the introspect and extroverted, spirituality versus humanity. Norwegian multi-instrumentalist SYLVAINE’s music is all about balancing out the extreme outer points in sound, showcasing the emotions that arise as a result of feeling restricted by our human form. Ranging from a heavy, contrasted 4 piece band, down to a hyper vulnerable solo format on stage, SYLVAINE is a project based on pure catharsis, revealing the eternal longing for something more residing within its melodies.

On January 10th 2020, Sylvaine released her first ever split EP “Time Without End” together with Canadian blackgaze outfit Unreqvited, thru Prophecy Productions. “Time Wtihout End” features a softer, more stripped down version of Sylvaine’s music, letting her reconnect with her first compositional instrument; the piano. Later on in the year, a new single was released entitled “I’m Still Here”, continuing within a very simplistic, piano-based style, showcasing a highly emotional piece that was born out of all the turmoil present during 2020.

During spring 2021, Sylvaine finally managed to get back in Drudenhaus studio to record her 4th album, together with Benoît Roux behind the desk, Dorian Mansiaux behind the drum kit and Daniel Lidén doing the mastering. Working thru so many non-music related obstacles during the recording session, like when everyone caught Covid during the first couple of weeks in the studio, this 4th record took its shape very slowly, but surely.
This new album « Nova » has been release in 2022 by Season Of Mist